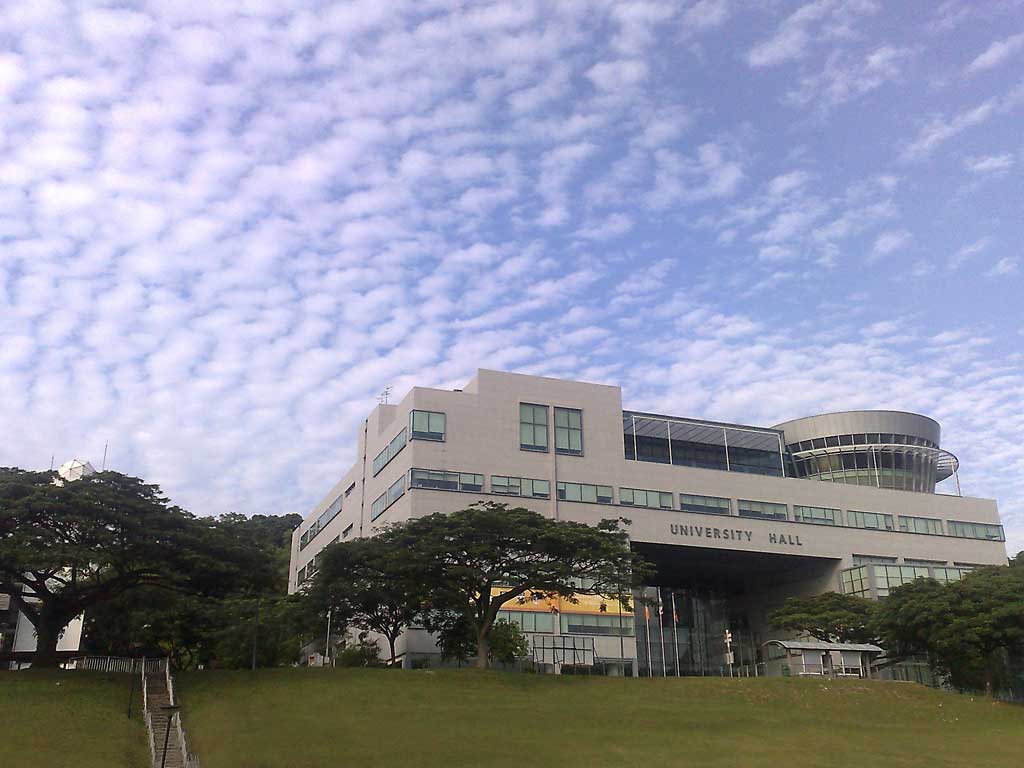 7 Interviews within a period of a month, man that have to be my lifetime record to date. There have been some good news coming in lately, and my agenda will see me through quite alot in thetime line for the coming weeks, such as my final DSTA interview as chaired by DSTA Deputy Chief Executive as well as being invited for my NUS Global Merit Scholarship Interview as well. Wow that is alot to digest in such a short time.

Only 2 scholarships? So kiasu for what!
Come to think about it, despite 7 interviews, most of them are school-related ones for awards, such as the LKY award for math and science. The only scholarship ones I’ve applied for are only the DSTA one as well as the bond-free local NUS scholarship (which I don’t think I will be accepting if I get to study overseas). Many of my peers and lecturers asked me why I didn’t apply for more scholarships, particularly the PSC scholarship, not because everyone is doing so and as many would “do so”, given “what can you lose?”.

I am not the kind who applies for scholarships just for the sake of applying, neither I am one who “follows the crowd”. The PSC scholarship just do not seem to fit my cup of tea, of course it’s highly sought after and the most prestigious scholarship you can get in Singapore, it just do not fit the purview of what I desire to do with my line of interests.

Though true that public service and job prospects of being a possible permanent secretary as a PSC scholar in your future can give you bragging rights. So even if I get awarded with it, I do not see much satisfaction myself as how as others will see it- it will be like going through a job dictated by our societal definition of “success”, which I believe is the fulfillment of your life’s objectives, which I see in my case developing cutting edge technology as a research scientist and engineer with the sciences and technology agency.

That is of course subjective and debatable, but hey at least not all the brains can be found within the public service commission, that will be shortsighted to think so!

Tomorrow will be my 2010 Youth Olympics Dialogue session with few key personnel such as Mr Jacques Rogge (President IOC) and Mr Sergey Bubka (Chairman, YOG Coordination Commission) at Victoria Junior College. I will be able to keep everyone updated on the events there after my afternoon flagday with Viriya Community Services for the day. In the meantime, have a great weekend everyone!