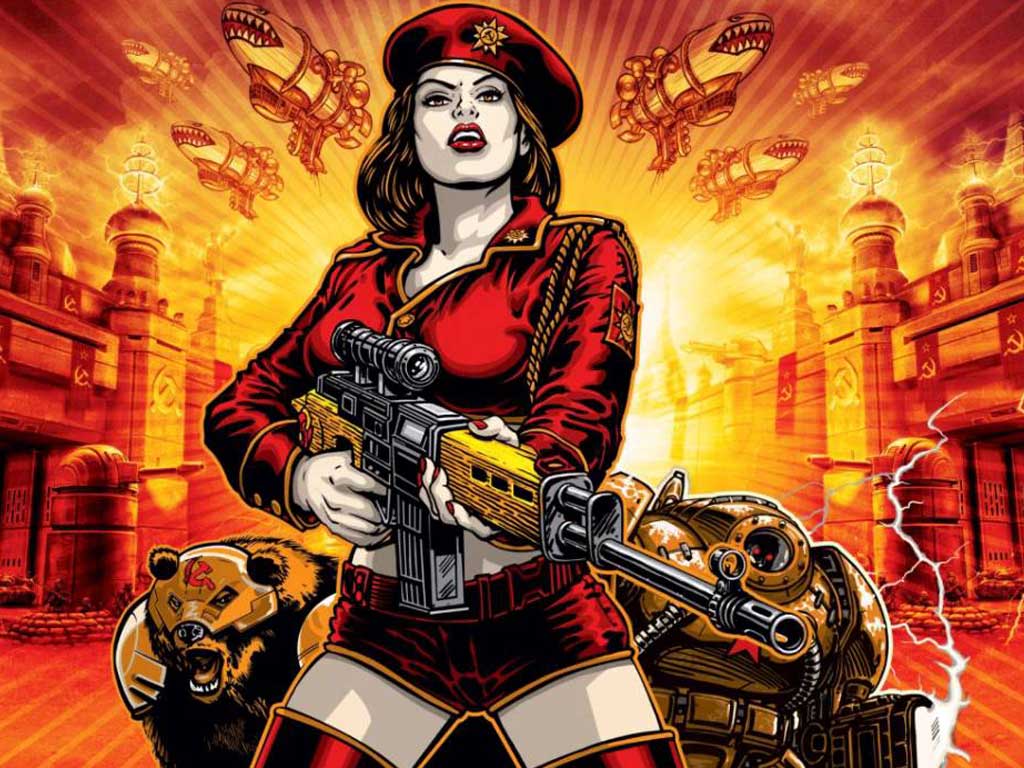 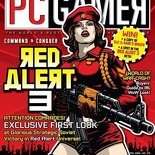 Well just when you thought EA (aka old ruins of westwood) is totally done calling 2008 with the FPS “Tiberium” looks like they have something else up their sleeves with a new sequel to the largely popular Red Alert series. We’ve seen C&C 3 adn Kane coming up previously, so we can technically and most expectedly see Red Alert next in the rotation for a sequel.

Many old time gamers will know Red Alert as part of the Command and Conquer series which took the world by storm and redefined real time strategy since the mid 90s. Red Alert was a classic which we can only reminisce on but will never set our hands on playing given what Red Alert 2 (RA2) can offer in terms of graphics and eye candies.

However RA2 did not quite get the package right in a rather non-catchy and as immersive story line delivered in the classic RA1 series. Coupled with the fact that it simply takes no brains to complete any new C&C title on hard released since the late 90s. I hope EA won’t disappoint with this new title, presumably too, their answer to Blizzards up and coming Starcraft 2.

More info and larger cover shot of what you can expect in this comoing April’s edition of PC gamer here.