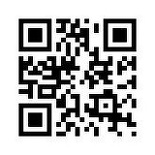 QR codes had been around for sometime, but I guess since with the wave of talk about it and the use of it in advertisements not only in the papers but busstops as well, guess I will just talk about this little Japanese wonder which succeeds it’s older brother, the barcode.

A QR Code is a matrix code (or two-dimensional bar code) created by Japanese corporation Denso-Wave in 1994. The “QR” is derived from “Quick Response”, as the creator intended the code to allow its contents to be decoded at high speed. QR Codes are common in Japan where they are currently the most popular type of two dimensional code.

Although initially used for tracking parts in vehicle manufacturing, QR Codes are now used in a much broader context spanning both commercial tracking applications as well as convenience-oriented applications aimed at mobile phone users. QR Codes storing addresses and URLs may appear in magazines, on signs, buses, business cards or just about any object that a user might need information about.

A user having a camera phone equipped with the correct reader software can scan the image of the QR Code causing the phones browser to launch and redirect to the programmed URL. This act of linking from physical world objects is known as a hardlink or physical world hyperlinks. A user can also generate and print their own QR Code for others to scan and use by visiting one of several free QR Code generating sites.

If you have a handphone or pocket PC with internet access, simply zap the codes below to jump onto the site straightaway… or you can click the link below the QR-codes. Lol if the codes are too small to pick up, simply click on it to enlarge. Theres a secret last QR-code! 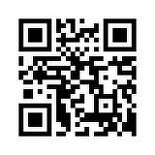 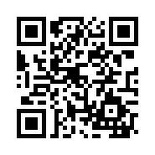 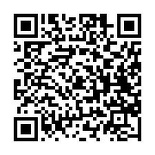