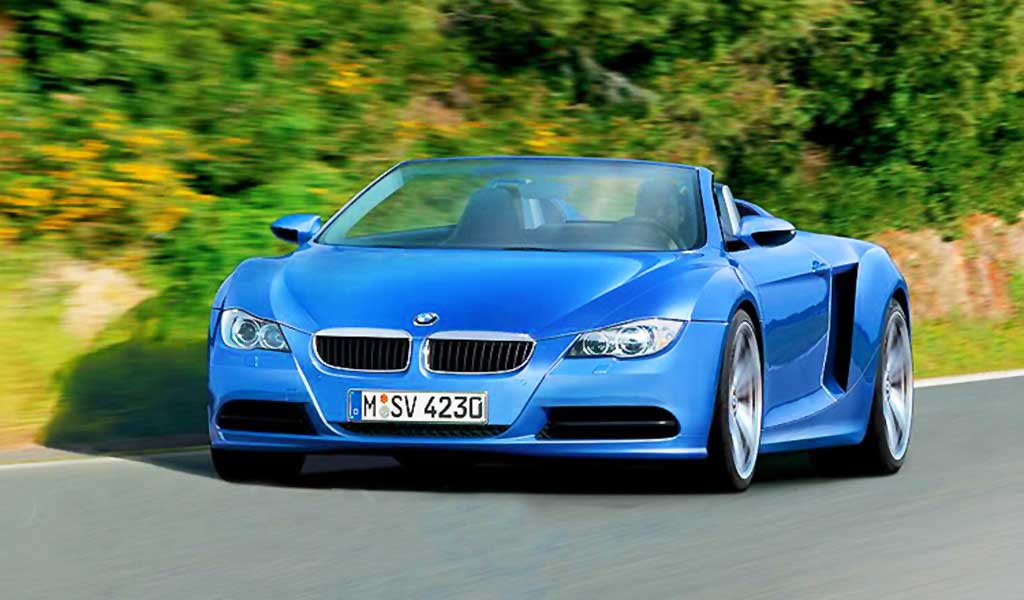 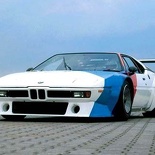 Back in 1979, BMW had their last mid-engined supercar the M1 which not really saw the light in of mass production, price and having to pry the designs off Lamborghini who was faced with bankruptcy then. The M1 was also the first car produced by BMW M Division, aka the blue red and purple stripped Motorsports people who, brought the world their souped up roadsters, coupes and super saloons which we all come accustomised too, such as the z4-M M3, M5 & M6.

We don’t really know what the rocket scientists in the M division would be brewing out next, but if you wish and if cash is not a problem for you, then can actually place a deposit with BMW, bypassing the hassles of middle man dealers or “performance motors ” for one of the most-sought after mainstream supercars come 2008, standing side-by-side with the F430 and the Gallardo, the BMW Z10. 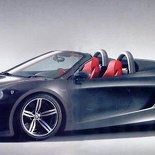 It’s a mixed bag when it comes to BMW’s controversial styling, which tested loyalists and fans with the sedans of 2005. Personally I see the Z10 more like a Gallardo Spyder with it’s front chopped out with 2 kidneys and badging in place.

Look closely and you may hey! even recognize it’s blood parents: say… a cross between a Porsche Carrera GT mistress too? But like it or hate it, the z10 is still simply astonishing and a beauty to look at. 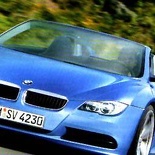 I guess BMW can have plenty to brag about the Z10 come next year. With the exception of Porsche strangely going towards sedans and more SUVs next year, I believe one of the reasons of the Z10 is the increased pressure on BMW to produce a mid-engine car given increasing competition from VW’s “Veyron” and Audi’s R8.

Furthermore backed by demands from fans to produce a true bred supercar in line with BMW’s relatively long experience in Formula 1, it’s about time BMW came out with a mid-engine car to live in the light (or cover up the failure) the M1 always had till today, only time will tell. 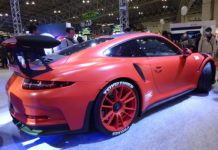