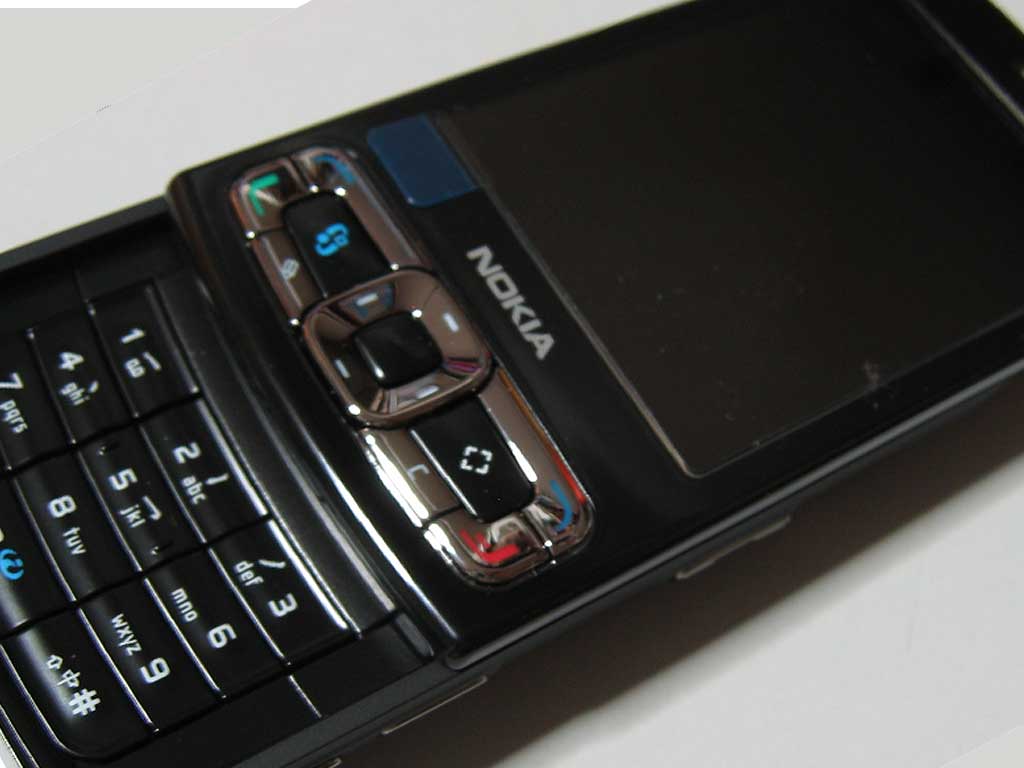 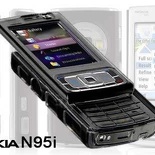 It seems that Nokia is not quite contented with the N95 crown jewel dominating the limelight at the moment (and trashing the iphone too). As we all know, Nokia always upgrades current handsets by making them black and installing firmware and hardware upgrades besides slapping a distictive ‘i’ a the end of every such model. The N95i is no exception either.

The N95i is said to be (as sourced from Nokia’s official RSS feeds) to spot an in-built 8GB internal flash memory together with what already on-board, let be GPS, wifi, bluetooth, 5Mp shooter, etc. The interesting thing is that this rumor bare very close coincidence to the N81/N82 specifications (due to be out Q3-Q4 2007), which will ALSO spot 8GB of internal storage. The increased internal storage will not only hit the spot on for holding not only music but making the phone more capable to store the 640×480 30fps video it notoriously clogs microSDs with ease.

The n95i branded music edition could also mean that it could be in all black, a favorite sleek colour to the limited options available now.