Our last match ended about one week ago with a 10-3 win against 3rd Division, resulting in an eventual placing of 7 out of 11 in the whole national level, one place ahead of last year’s placing. All in hand we won 2 matches (against Combat Engineers & 3rd div) and lost 3 (against Arty, Commandos & Navy) throughout the competition preiod of 2 months+ . I have mostly my team and most particularly (& importantly) our manager Captain Goh to thank for putting in such great effort in this year’s games. 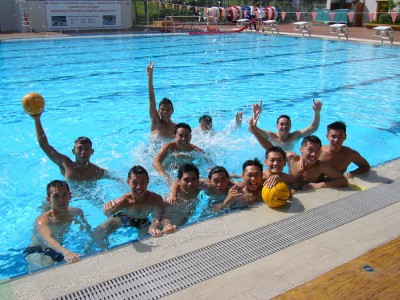 Well, done team, it had been a good year, lets see about next year!

Shaun - Wednesday, July 8, 2020
It is time of the year, election year, where the people of Singapore have their say in the governance of Singapore. We know that...